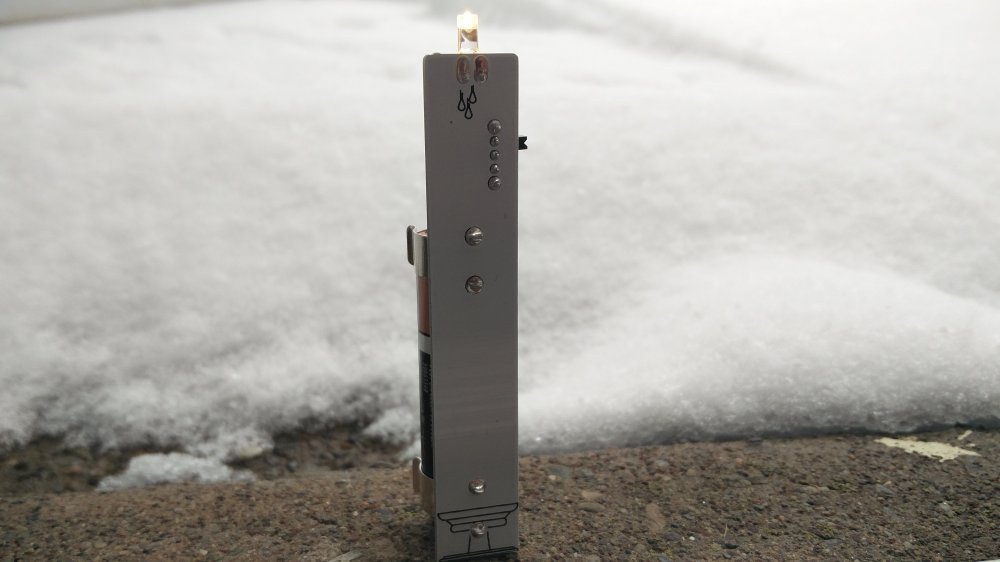 …the thief said “Let there be light. Behold a single candle lit by the joules of a dead cell.”

There is something about LEDs and the joule thief circuit that keeps me coming back. This time around I went for a festive design for the December holiday season along with a SMD transformer, no longer will I have to hand wind toroidal transformers.

I chose the Bourns SRF4532-510Y common mode choke as the transformer. I came across this transformer by searching on Digikey for common mode chokes with 2 lines and then narrowing down that search by price and availability. This eventually lead me to the Bourns transformer and another option the Taiyo Yuden MCF12102G900-T which is smaller and cheaper. Since the Bourns is large enough for me to hand solder wire to the pads I was able to verify that it does work in the joule thief circuit. The tiny Taiyo Yuden is too small to hand solder so I added the option to my PCB to substitute this transformer, this is why the schematic is a little more complicated than normal. I want to see if in the future I will be able to use the cheaper smaller version but for this build I will use the Bourns since I know it works.

For the LEDs I wanted to pick a warm white which would be closer to actual candle light yellow instead of the cool white LEDs with their blue light. I didn’t have any warm white LEDs and couldn’t find any online that would arrive in a timely manner so I picked up a string of warm white LEDs from the local store and removed the LEDs for use in the candle. 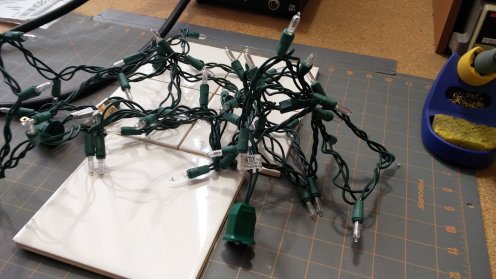 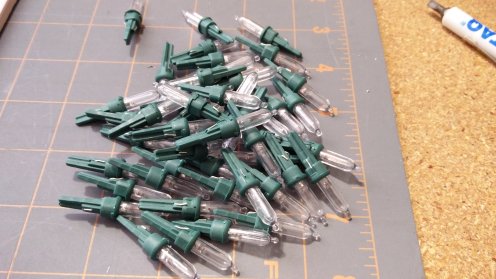 LEDs pulled from the string 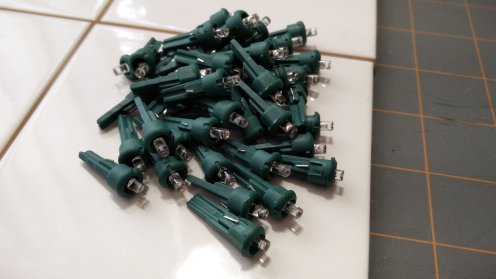 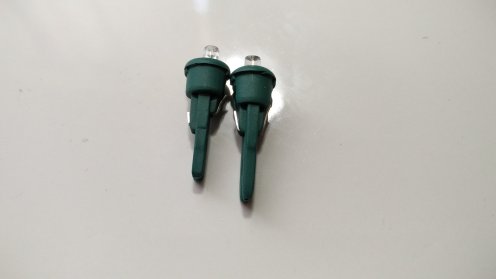 Interestingly there are two distinct styles of LED holders, must be two suppliers? 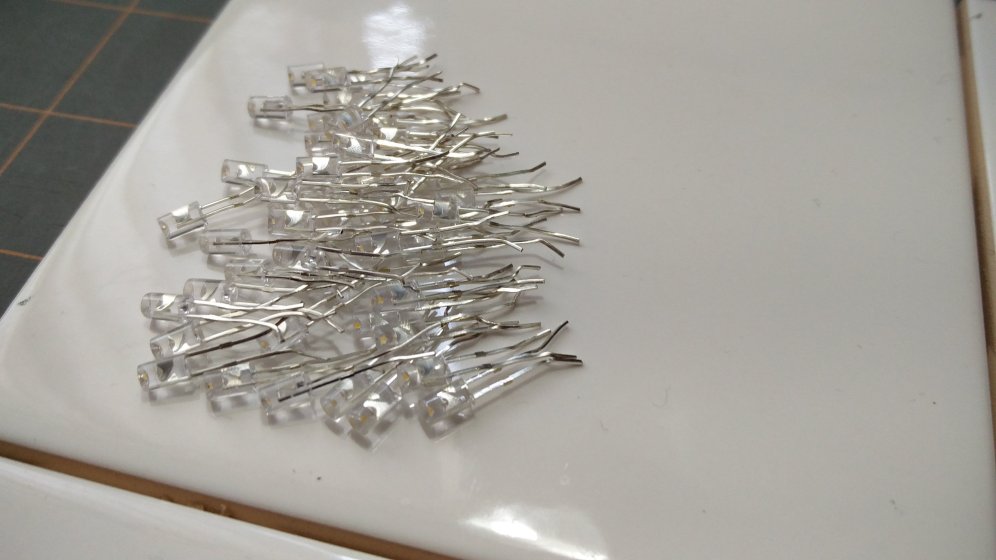 The goods! A lot of work for these but time constraints require localy sourced LEDs

Also added to this circuit that my previous JT project didn’t have is a power switch. I chose the C&K Components 0S102011MA1QN1 SPDT switch for its low cost, right angle orientation, and the fact that I have used it before and am happy with its feel. I find with switches not only does the cost matter but how they feel when operating them. I purposely avoided the SMD version of this switch due to its larger footprint.

The board layout was done to mimic a candle as much as possible, I wanted it to be a thin and long board. I found during prototyping that the PCB battery clips work great when placed at the base of the candle to hold the candle upright in a proper upright position without any additional components. Some basic silkscreen designs on the front of wax drops and a candle holder along with a white solder mask finish this PCB design off nicely.

Assembly is a breeze, a small amount of solder paste is added to the board by hand using a syringe. Since I have such a small number of components I did not want to spend the extra money on buying a stencil when I can get good results applying the solder paste by hand. The single resistor, transistor, and transformer is soldered onto the board with the SMD heat gun set to a comfortable 360°C. The battery clips, power switch, and white LED are solder to the board with the soldering iron since they are through hole components. The LED leads are bent at a 90° angle to allow the LED to lay flat on the PCB and appear like the flame of a candle at the top. There is an error with the LED silkscreen indicating the incorrect orientation of the LED but after discovering this once I was able to correct this error during assembly. Picture of the assembly process and a video of a single unit being assembled are down below.

I soldered the Taiyo Yuden MCF12102G900-T transformer on a partially assembled PCB and have found that it will not work. I probed around with the oscilloscope and there is no oscillation, it is possible that the small size does not allow enough energy to be stored in the magnetic field. I will continue my search for a cheaper transformer but for now it looks like the Bourns is the best option.